Alias: Black Heron (given the nickname by his fathers friend in the press, namely for his trademark move of swooping down from seemingly nowhere to "get the bad guys.")

Powers: Body control. Essentially can amp up, slow down, or adapt at will. If he needs some extra sharp senses, he can manually release his own adrenaline. For strength he can spike his adrenal levels and increase the electrical output of his brain, so on and so forth. Anything the body can do, he has access to.
His body has adapted over the years to handle his ability. He is essentially human, just beyond what a human can achieve. Enhanced stregnth, speed, senses, reflexes. However he does not posses an amazing amount of any of the above, simply a well rounded superiority over humans.

History: His ability is genetic by nature, so he's always possesed it. Grew up in New York, the Bronx. Graduated high school with a 3.3 GPA and immediatley enlisted in the Marine Corps. Served as infantry for two tours in Afghanistan, got out and has been trying to jump start a new life in Aurora City. (will update when I become more creative)

Although kind hearted by default, he does have a temper, and tends to be abrasive upon meeting him at first. Loves rock music, muscle cars, hates anything military, and has no problem speaking his mind, which often lands him in trouble. He has a good heart, but tends to be too aggressive with his crime fighting. Not alot of skill or finesse, but what he lacks he makes for with heart, commitment, and a fearlessness that can seem downright insane.

Misc. Notes: He struggles with alcoholism, recently quit smoking (which leads him to generally dislike everything at the moment, especially when he see people smoking). His main weakness is women and money. His family is poor, and any money he gets he sends home. He has been known to accept bribes in exchange for letting criminals go. All in all, he's not perfect, but who is? 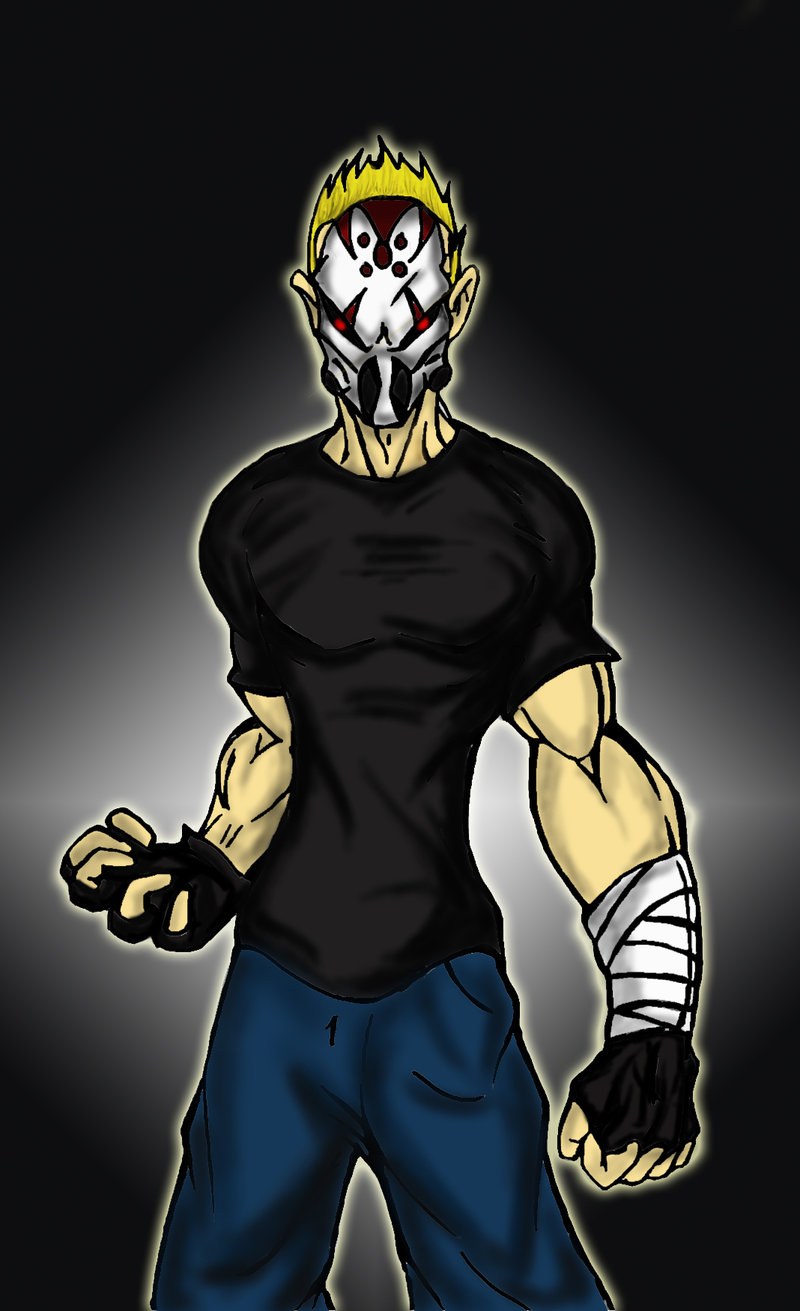