Welcome! ((Read this before starting!))

Welcome! ((Read this before starting!))

Hello, heroes and heroines! And welcome to my beloved hometown of Aurora City.

Now, some of you might know me as the former astronaut Frederich Glint. It's common knowledge that, not too long ago, I was involved in an accident and--as a result--I have been left with the astounding superpower that allows me to control light. I make no secrets about my identity, but I know that the rest of you do. That's quite fine. We won't ask here.

...except on the paperwork.

If you'd like to join the Society of Crusaders, you must fill out the paper work. This can be sent to me, privately, or posted publically. All submissions pend my approval before you can start into the fun of being a hero (or villain) here in Aurora City.

Name: (Your civilian identity.)
Alias: (This is your identity as a superhero. This should be the name you sign up with.)
Costume: (You need to have an image for this. A description may accompany it, but there absolutely MUST be an image.)
Powers: (If superpowered. We let in normal, non-superpowered heroes, as well, though! Why, just ask my buddy the Brazen Bull! He hasn't got a lick of power in 'im, and we let him stay.)
Personality: (Tell us about yourself...)
Physical Description: (Height, weight, build, hair colour, eye colour, yada yada. Whatever. No picture needed here, just text. If you want to include an image, you can, but we only need the text. Text is not optional here.)
History: (Brief history--where your powers came from, why you decided to become a hero/villain, so forth and so on.)
Misc. Notes: (Anything else that might be of interest to us to know--crippling weaknesses, addictions, deep secrets. Those sorts of things.)

Keep in mind, when you sign up, you should sign up *as* the hero. There is OOC chat allowed--oh, look, I'm OOC right now--but, only in the allowed areas. In non OOC areas--in-city boards--you must always be incharacter. Physical description: A decent size, with a muscular psyche. Underneath the costume, Dark Cloud has reddish-black hair, a strong jaw, and some stubble. He also has green eyes.

History: John Redmond hated being confined to the rules of the family he was born into. Deciding to rebel against the current order, he donned the Dark Cloud costume, claiming crime "Needed a cloud overhead to watch their deeds". Soon, John felt only truly alive when fighting crime as Dark Cloud. Though he still is somewhat naive to the world, John is eager to learn and train.

Misc. Notes: John has a mild case of asthma, being crippled in close spaces. He has an odd fear of squirrels, and is somewhat alchoholic, though he detests the taste of wine. 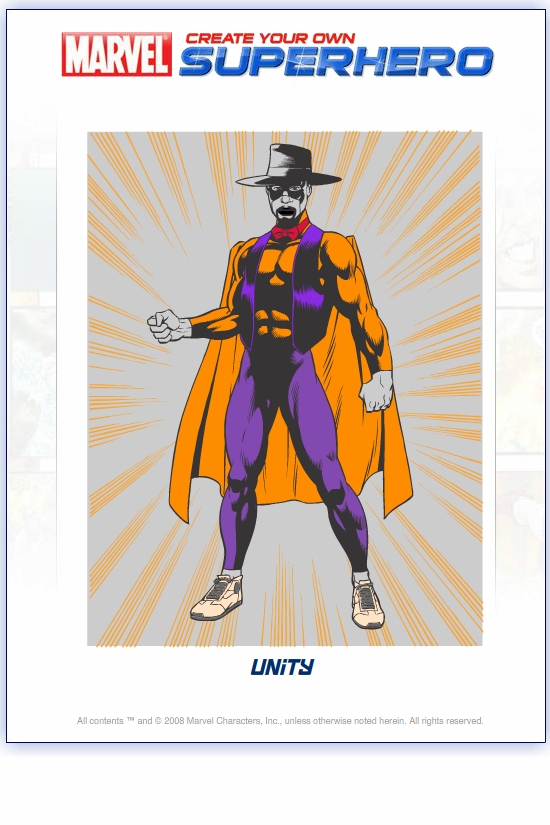 Re: Welcome! ((Read this before starting!)) 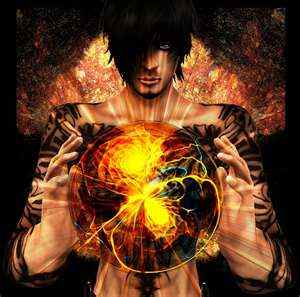 he doesn't wear a top because he is never cold
Powers: Enhanced Strength, Enhanced Speed, Enhanced Reflexes, Pyrokinesis, Phoenix Physiology and Feral Rage(He goes on fire when he is angry and his strength is multiplied by 10) all of these powers are blue.
Personality: He has always been a hothead and he is extremely angry, but he is kind when he is not angry.
Physical Description: He is 6'8, he has bright red eyes, tattoos all over his body and he is quite muscular.
History: After Kyle was given the blessing of a Phoenix god, he decided to fight crime and evil, but he is not perfect, if he gets the right pay, he will do assassination contracts, so he can support his family
Misc. Notes:Nothing in particular

Re: Welcome! ((Read this before starting!))

Similar topics
» Starting Out Rook Endgames
» How to read and write FEN notation
» starting the game
» Need People To Join Me For Charity (read below)
» NEW: The English Patch for Hollywood Monsters (Pendulo Studios,1997).